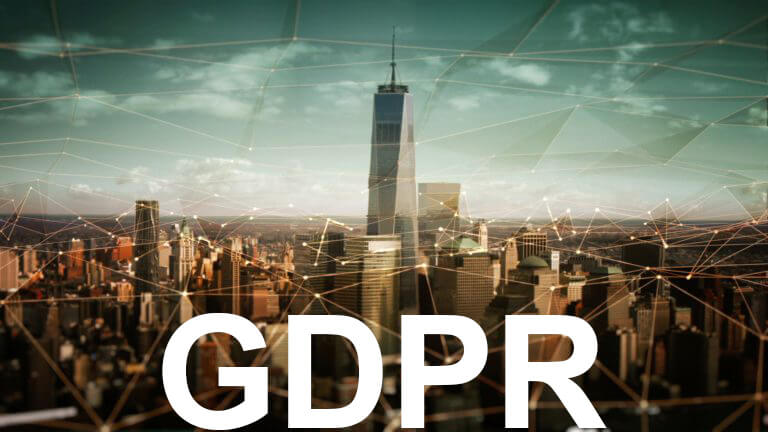 GDPR Compliance – All you need to know

GDPR Compliance – All you need to know

The EU Parliament formally adopted the new regulation on April 14, 2016. It is due to come into force two years and 20 days after being adopted, so the GDPR compliance date become law automatically in every EU country on or around May 4, 2018.

Any organisation that collects data (a “data controller”) or stores and processes data (a “data processor”) on residents of the EU must conform to this regulation and incorporate appropriate policies and technology to conform.

The full regulation covers many areas. The top ten provisions are:

Who does it affect?

GDPR applies to any organisation (commercial or governmental) globally that collects, stores, or processes data on EU individuals. The law is an expansion of the previous directive which only affected data controllers and could only be enforced on organisations themselves based in the EU. Data processors are now jointly liable with data controllers, so if your organisation collects data on individuals and then outsources the processing of that data to another entity, both you and they are jointly liable for that data.

Data controllers outside the EU

Some data controllers based outside the European Union have, in the past, claimed that they are not subject to the directive because they are not based in one of the 28 countries of the EU. The regulation makes it very clear that anyone, wherever the organization is based, is responsible if they are processing data on European data subjects. An organisation does not need to have a legal presence in a particular EU country for the courts to decide that it is responsible there to the supervisory authority.

The law has been written in a way that does not specify everything that is personal data to ensure the law does not become out of date if a new way of identifying people appears. Broadly speaking, any data that identifies a living person is considered personal data.

The current data protection directive left the decision on the imposition of fines and the level of fines to the member states, which has resulted in different levels of fines for each country. Over time, these fines have also been modified. For example, the maximum fine that the UK regulator was able to impose in 1998 was £50,000; this was then increased to £500,000 in April 2010. Over the years, the average fine for a data breach has risen with the largest to date at £350,000 imposed in February 2016. The regulation states that fines should be “effective, proportionate and dissuasive” and the maximum possible fine has been increased to ensure that it gets the attention of organisations

The maximum fine is now €20,000,000 or up to 4% of global turnover of an organisation, whichever is higher for breaking the key articles of the regulation. The introduction of the regulation states “The protection of natural persons in relation to the processing of personal data is a fundamental right… everyone has the right to the protection of personal data concerning him or her.” This level of fines should leave no one in any doubt that data protection is taken very seriously and anyone misusing or losing data on people living in the EU countries is at risk of serious penalties.