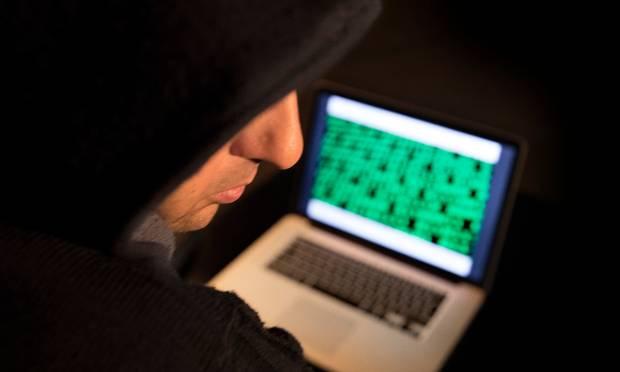 Cyber espionage on the increase

Danish energy companies have been exposed to targeted cyber espionage on several occasions, which in 2015 ended up crippling large parts of the energy supply in Ukraine.

“We have no clear evidence that telecommunications or energy supply in Denmark has been dropped by hacker attacks. But we have indications that many precursors to a destructive attack take place, namely reconnaissance, where outsiders have examined the vulnerability of a network”.
Head of the Center for Cyber ​​Security under the Defense Intelligence Service, FE, Thomas Lund-Sørensen.

According to the FE chief there are, among other things, Examples of hackers have attempted to come in with so-called espionage tools that “can be very fast from copying data to destroy data.”

Power supply can be crippled: The announcement comes only a few months after the US issued a warning that Russia had hacked US energy companies – including the country’s nuclear power plants – for the purpose of paralysing the US energy supply in the event of a conflict. In the extreme, these attacks can cost human lives. Jesper Lund Hedegaard, Accenture Security Advisor Jørgen S. Christensen is Research and Technology Director of Danish Energy, which has the majority of Danish electricity and utility companies in Denmark as members. He confirms that attacks have taken place. “We also saw that there was some activity at the Russian addresses designated by FE. But they did not get into our systems. We refused it, “he says.

Nevertheless, several security experts from a number of major consultants now warn that the security of the Danish power supply is all about the gap. They think that it is only a matter of time before the Danish energy supply is hacked. “Danish utilities are very vulnerable and I am very concerned. To the extreme, these attacks can cost human lives, “says Accenture Security Advisor Jesper Lund Hedegaard. In May, in a new cyber security strategy, the government specifically identified the energy sector as one of the six community-critical sectors that will rebuild and strengthen the fight against hacker attacks.